Zoë Sadokierski is an award-winning book designer, writer, and senior lecturer at the UTS School of Design, where she runs a studio investigating the evolution of books in the digital age and narrative approaches to ecological communication. Her books and works on paper are held in the collections of the National Library of Australia, the State Library of NSW, and the State Library of Victoria.

The aim of Zoë’s residency, titled The Book Is…, was to come to a clearer understanding of what a book is. At a time when ‘books’ can be accessed via clouds, talk to us (in a voice of our choice), show us videos and demand that we interact with them, this is a more complicated question than it may first seem.

During the residency, Zoë made a series of self-published books, (Another Book) After Ed-Werd Rew-Shay, Two Essays on Books: Republished from the internet and edited and designed the festival anthology live, on-site during the Sydney Writers’ Festival, producing The Book of Days: An illustrated anthology from the 2015 Sydney Writers Festival. She also created two concertina artworks, viewable in the Library, titled Seventeen Views From the Trans-Mongolian and Twentysix Views From the 7 Train, which are a homage to Edward Ruscha's artist book Twentysix Gasoline Stations, 1963. 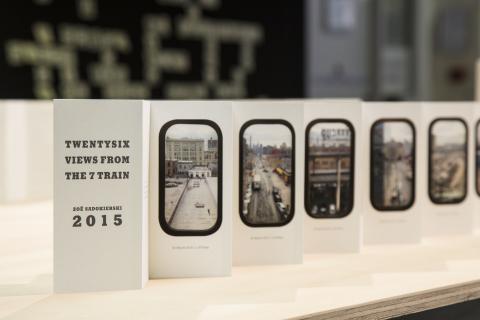 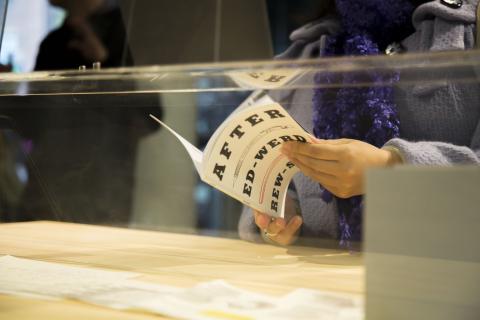 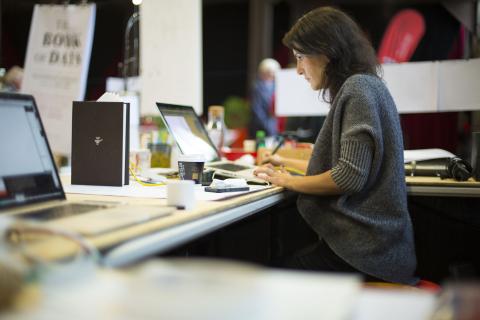 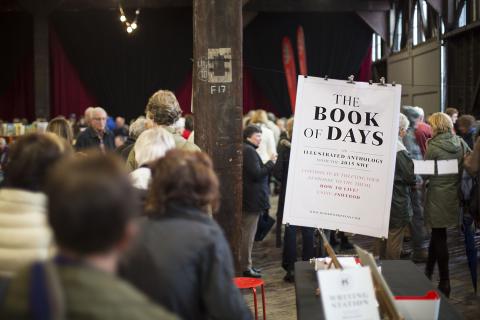 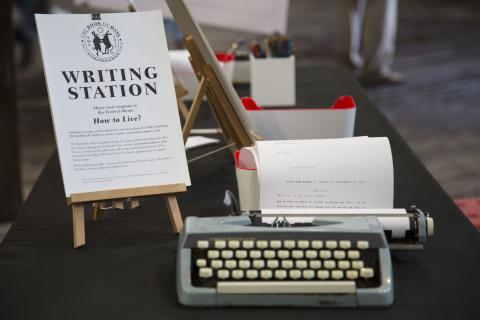 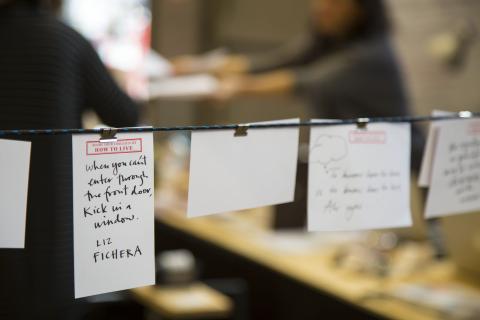