Natalya Hughes is an academic and artist who specialises in painting, digital media, and installation. Natalya began lecturing at UTS in 2012 and directed the Bachelor of Design in Photography program from 2015 to 2018.

Natalya’s residency at the UTS Library revolved around the ‘sleep zone’ under the rear stairs of the Library in the old Haymarket building. Natalya had always been intrigued by this unusual space and its generally male dominated gender demographic. Her re-imagining of the space incorporated decorative components including wallpaper, carpet, and bean bags with the aim of creating a more inclusive resting area. The watercolour motifs that feature in the designs of the wallpaper and bean bags are things known to be soporific (to cause sleepiness).

Safe Sopor used décor to activate a space previously overlooked and in doing so, acknowledged both the need for a safe sleep space at UTS Library and the student “sleepers” who used this space on a regular basis.

In addition to the installation, Natalya collaborated with Respect.Now.Always to create a limited edition cushion titled Bless This Yes/Hear This No.

“Bless This Yes/ Hear This No was motivated by a desire to foreground the voice of an individual whose consent is being sought or ignored. While education around the importance of consent often reads as a message to, I wanted my design to work as a message from. My practice is often concerned with how, culturally, we devalue the contributions of women. We also are inclined to undermine their voices. In Bless This Yes/Hear This No I’ve made an object of décor – associated as it is with femininity, domesticity and the everyday – that speaks loudly and with certainty. A yes should be met with gratitude and joy. A no should be respected and honoured with appropriate action” – Natalya Hughes. 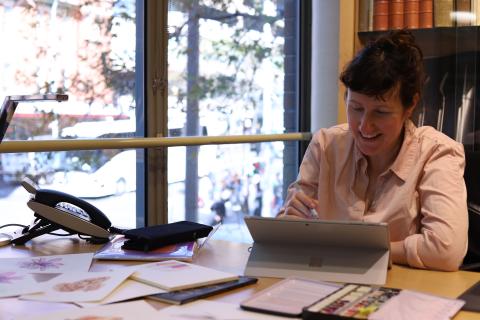 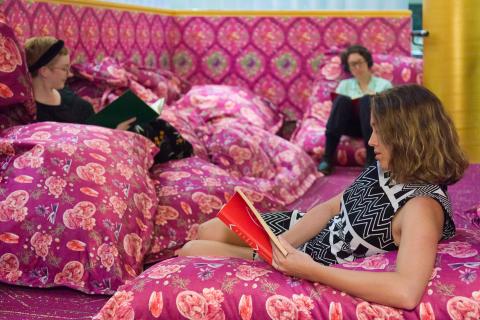 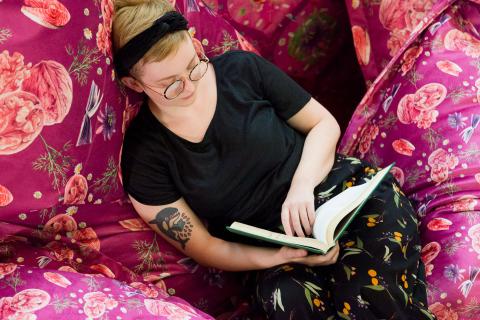 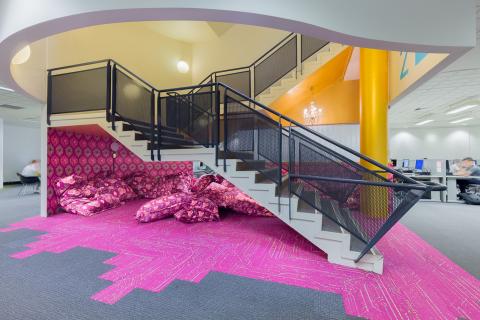 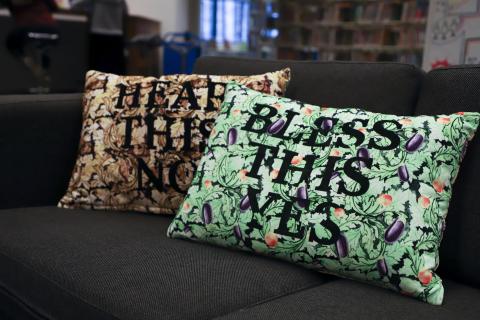 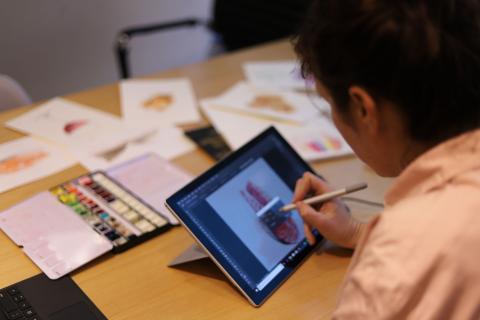 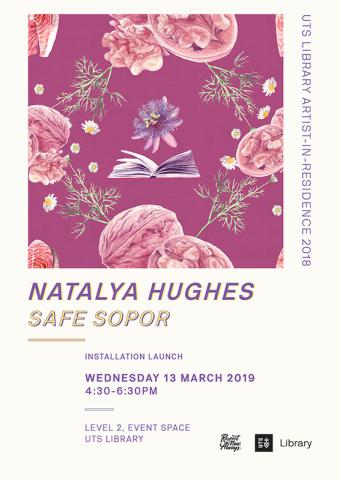